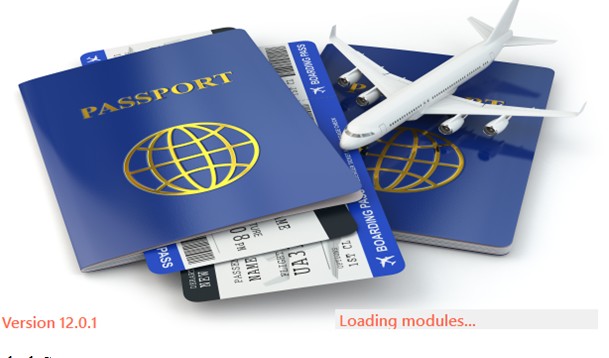 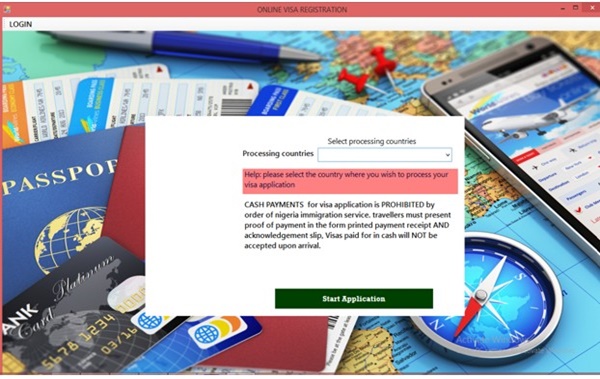 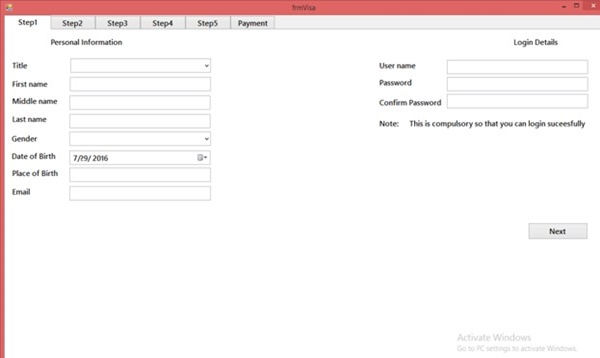 DESIGN AND IMPLEMENTATION OF AN ONLINE VISA PROCESSING SYSTEM

A visa is most commonly a sticker endorsed in the applicant's passport or other travel document. The visa, when required, was historically granted by an immigration official on a visitor's arrival at the frontiers of a country, but increasingly today a traveller wishing to enter another country must apply in advance for a visa, sometimes in person at a consular office, by mail or over the internet. The actual visa may still be a sticker or a stamp in the passport or may take the form of a separate document or an electronic record of the authorisation, which the applicant can print before leaving home and produce on entry to the host country. Some countries do not require visas for short visits. Some countries require that their citizens, as well as foreign travelers, obtain an "exit visa" to be allowed to leave the country. Uniquely, the Norwegian special territory of Svalbard is an entirely visa-free zone under the terms of the Svalbard Treaty.

RSVP (DESIGN AND IMPLEMENTATION OF AN ONLINE VISA PROCESSING SYSTEM)

Warning: mysql_free_result() expects parameter 1 to be resource, null given in /home/nairrxet/softwarehub.ng/page.php on line 67