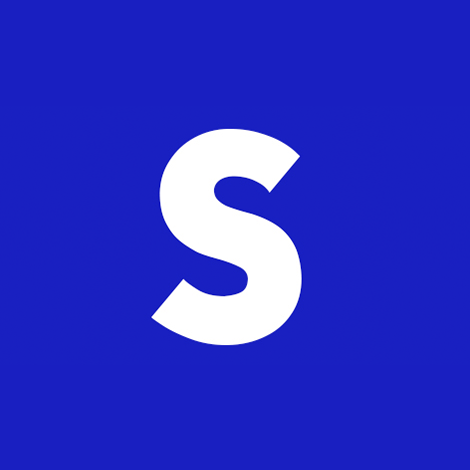 Overview of the Software

A video rental shop/store is a physical business that rents home videos such as movies and prerecorded TV shows.

Typically, a rental shop conducts business with customers under conditions and terms agreed upon in a rental agreement or contract, which may be implied, explicit, or written.

Programming Language: PHP 5.4 and Above

Operating System: Windows 7 and Above